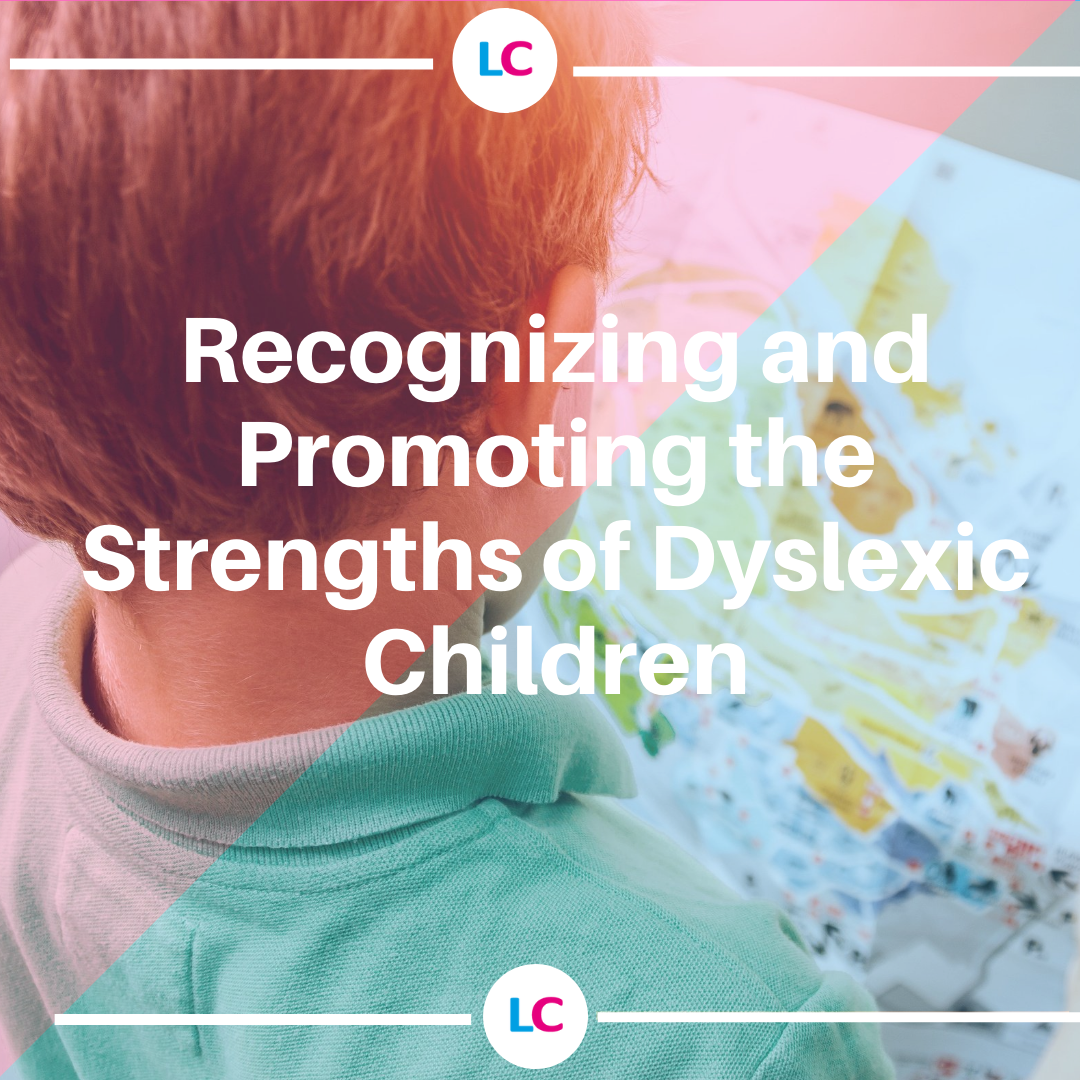 Children with Dyslexia should not be defined only by their specific, inherited weaknesses in written language acquisition. Rather, the strengths of these children must be recognized in the first years of elementary school and supported accordingly. This can be an important prevention against potential mental illness.

In the German-speaking world, professionals mostly focus on the deficits of dyslexic children. Their individual strengths are often pushed into the background. Parents can have a positive influence here if they do not compare the children with their own school and professional history. Even if children have inherited good learning abilities, they are still, starting at birth, independent personalities who need to be encouraged and supported.

Parents who are aware of Dyslexia in their own backgrounds can often respond to their children with understanding and empathy. The past of those affected plays an important role here, because dyslexic parents have dealt with their situation in different ways. Some were able to successfully compensate for their Dyslexia, while others never overcame their difficulties. This is also reflected in the upbringing of their own children.

When learning problems are identified in children, an individual and scientifically based determination of Dyslexia is very important. Only then is there a real chance that dyslexic children will manage their difficulties well. This should already be done during the primary school years. The earlier the problems are recognized and overcome, the more one can avoid psychological burdens on the children. A stable family and school environment plays a decisive role here, which promotes the children’s existing strengths. This can be, for example, various sports activities, the children’s university for scientifically gifted children, a musical education, or creative associations. Dyslexic children are often gifted in many ways. This needs to be focused on and encouraged. Only then will these children grow up to be mentally healthy individuals.

If, on the other hand, the problems are not recognized – or even ignored – emotional difficulties can result for the children. These difficulties can then affect their self-image and motivation to learn. It is therefore important that parents not neglect or ignore their children’s learning problems. Undetected Dyslexia can have an unfavorable impact on the mental health of those affected, well into adulthood.

Our conclusion is: early identification of Dyslexia, and support of children by means of individual learning therapy, have a favorable effect on the development of their existing talents and resources. 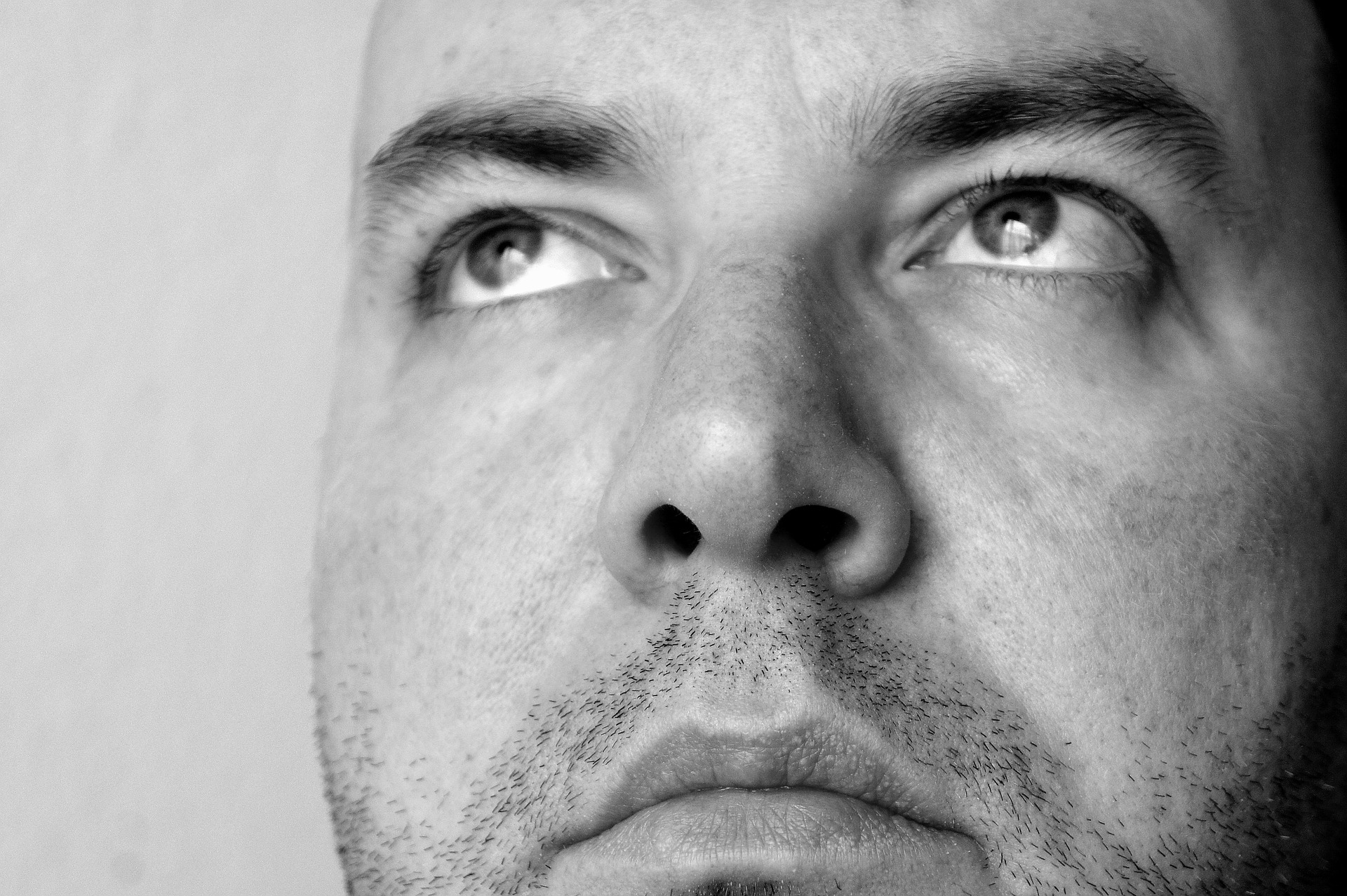 In general, one has the impression today that mental illnesses are increasing in our society. About 40 percent of the population suffer from mental illnesses. Dyslexic adults are also more likely to have mental problems in adulthood. The causes are not only to be found in dyslexia itself. Many of these problems are related to rejection experiences and school fears, which can damage the personality of those affected. Also separation experiences by an reading and spelling weakness-class (Germany) can favour mental problems.

Possible causes of psychological damage in the childhood

The definition of read spelling disorder as a medical disorder image only outlines the problems. It is much more important to ask where possible mental illnesses come from. Were they caused during childhood in a difficult parental environment (divorce of parents, neglect, psychological violence, lack of parental support) or in school (class size, change of teacher, loss of lessons, methodology)? The social causes are indeed perceived and mentioned in the professional world. However, they are rarely taken into account in the diagnosis and support, because usually only the symptoms are recognised and treated. If the social problems in childhood were to be recognised and changed, many of those affected could be saved from possible psychological damage into adulthood.

We know several biographies of adults who had a problematic parental home during their childhood. This also applied to socially disadvantaged people, but most of them are families from the classic middle classes. We have seen people whose parents divorced during childhood. Some children lacked the affection of their parents because they were very busy at work. The upbringing of the children then ran parallel. Some parents offer their children only few incentives to learn, and high media consumption plays an important role in this. There were only a few isolated cases of neglect or physical or psychological violence by the parents. Some were told by their parents that they were too stupid to learn to read and write. This verbal personal devaluation can be a form of mental violence that can lead to psychological injuries and mental harm. Mobbing experiences at school exacerbate these problems. Classmates can sometimes be cruel when they verbally devalue their classmates because of their learning problems. Teachers can also miss their position as authorities by verbally or gestically devaluing the pupils concerned, by not perceiving the learning problems or by showing little empathy. These causes described here can favour mental problems into adulthood.

Probably 60-70 percent of adult dyslexics have suffered psychological damage. A reading and spelling weakness is not automatically a mental illness, but the personal environment contributed to a large part of these mental illnesses.

Mental problems are independent of reading and spelling difficulties

Most of the time, they cover up a reading and spelling problem. Psychologists often describe that affected adults have depressive illnesses because they could not cope with their reading and spelling weakness in childhood. We experience similar processes with adults who attended an LRS class and suffered from separation into a special school. Exclusion experiences in education or in the family context can devalue children’s souls. This is related to the psychological stability that is still developing in children at this stage. There are many different interactions, whether or not those affected experience mental problems.

Knowledge of the social environment can help dyslexia more effectively

Even if those affected have a family tendency to have problems in learning the written language, this does not mean that these difficulties cannot be overcome in early childhood. The social and family context of the affected person plays a decisive role in determining whether these problems must become a psychological problem or whether the affected person achieves mental stability through his or her developmental tasks. Therefore the medical diagnosis reading spelling disturbance brings little use to the concerning. Knowledge of the social environment is much more important. If this environment can be changed in childhood so that these children, despite their learning problems, are not devalued in their personal development but strengthened in their existing resources, there is a chance that they, like all other children, develop psychologically stable and do not have to suffer any harm. This context should be put more into the perspective of the professional world.